Summo got his name because he was so big he got stuck during his mum Tilly giving birth. He lived a very spoiled life having his mum and sister Cleo always looking after him. I was his favourite human and he knew all he had to do was push his wet nose into my hand and I would tickle his belly. As he got older he was called Me Grumps, he hates walks, wet paws, snow and most of all having his claws clipped. If we just showed him the clippers he would howl, so we explained to his vet who raised an eyebrow thinking we must be making it up....it took 3 of us to get ONE PAW done as his howls just got too much...even for the vet. He loved going to the vets because every time he went he always left them a present or two which became normal each time. I miss him so much because he gave the best cuddles and would take up more room than us two adults and that was in a super kingsize bed!!! I have him home now and he is beside the bed and I will pray to him every day and night so he knows I love him still xx 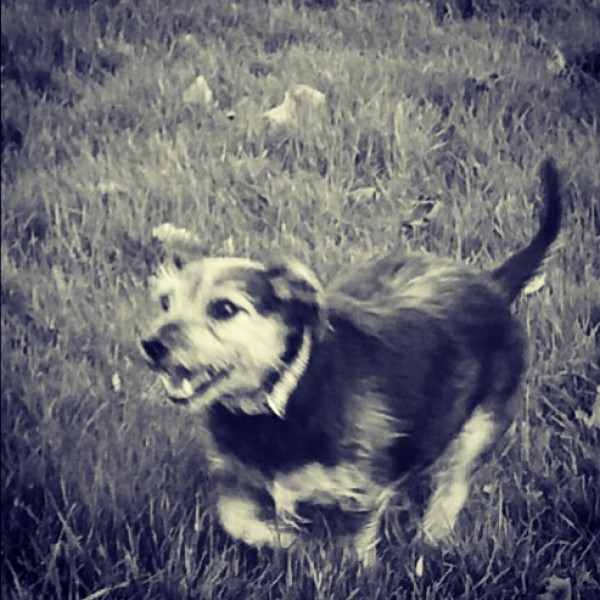