Leyland pet crematorium & cemetery is a family run business which was established in 1988 by local businessman and politician David Duxbury.

He came across the idea after a trip to America and realised how much people value their pets.

In 1988 David founded a small pet cemetery on the land next to his house in Leyland. Soon it became clear that while some people wanted their pet buried, there was also a need for the cremation of pets. So in 1989 a small cremator was purchased to cremate pets individually. He soon found due to clients' confidence in his meticulous procedures that he needed to increase the cremation facilities to four chambers to meet the increased demand.

We have since collected pets regularly from veterinary surgeries and also offer the option for pet owners to come to us directly with their pet. We have clients who do this on a regular basis. We also offer the option to witness the beginning of the cremation via a CCTV screen. We also have no objections to bona fide pet owners or vets inspecting our premises unannounced.

In 1991 David joined a well known association but later resigned feeling that the procedures followed by some of the members were not in accordance with his own understanding of an individual cremation, where one pet is cremated on its own in a single chamber.

In 1995 we were able to purchase a large cremator which then enabled us to expand into individual horse cremations. 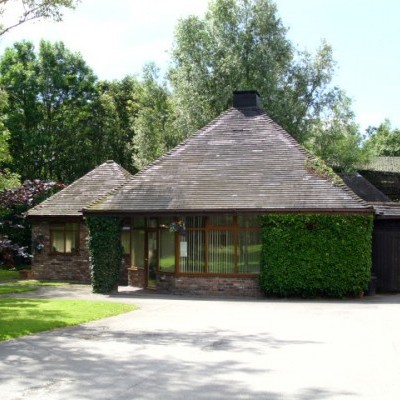 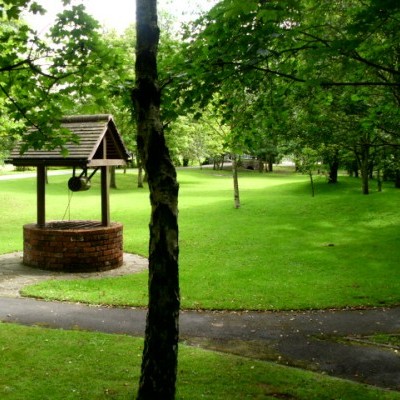 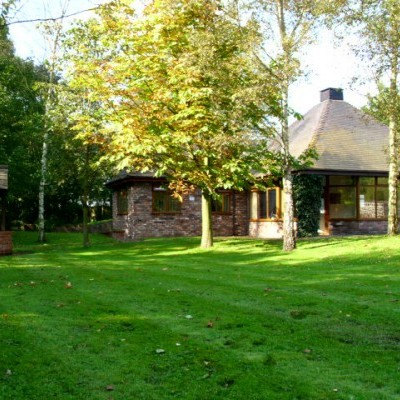 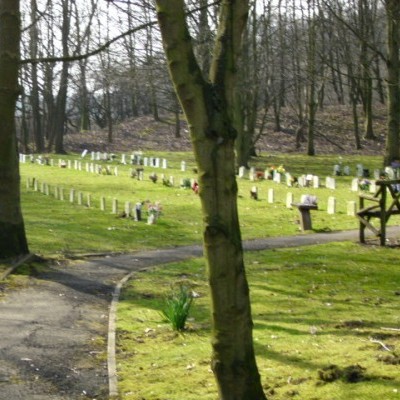 Leyland Pet Crematorium & Cemetery is now a well-respected company providing a loving, caring and dignified service to all pet owners. The loss of a pet can be a very upsetting experience. Having provided you with love and affection all throughout their life, a much loved family member deserves to be treated with dignity when they pass away.

As a pet crematorium, we have come across some unusual requests ranging from a lion cremation to a shark cremation and even a camel cremation from Dudley zoo.

It is with great pride, respect and dignity that the staff at Leyland under the ownership of the PCS Group, continue to perform their daily duties - bringing comfort to many pet owners at a time of great sadness.

The service today remains personal & dignified - as it always has.

Our individual pet cremation ensures only your pet will be present during the process and that you will only receive your own pet’s ashes. Find out more on our Individual Pet Cremation page.

We have been accredited through the IAOPCC (International Association of Pet Cemeteries and Crematoria). See our Accreditation page.

We also have our own Code of Practice that we have developed after many years of working with vets and pet owners.

Our remembrance book allows anyone, customer or not, to post a tribute to their departed pet. Many people share their fond memories using our online service. You can read messages and add your own here.

Our News Section provides a regular update of activity at the crematorium as well as help and guidance for pet owners. We hope you find our articles interesting. 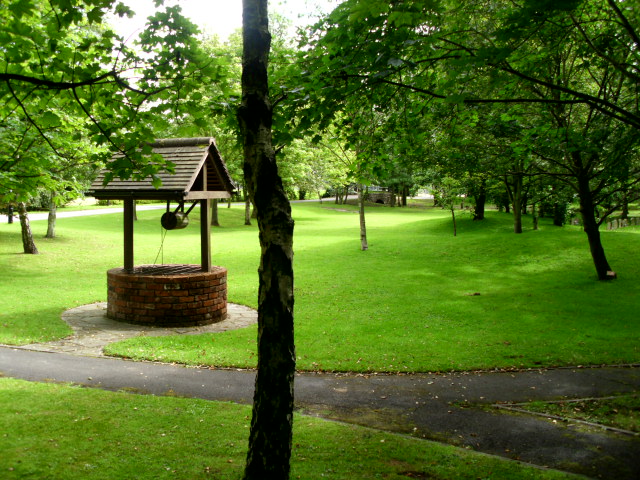 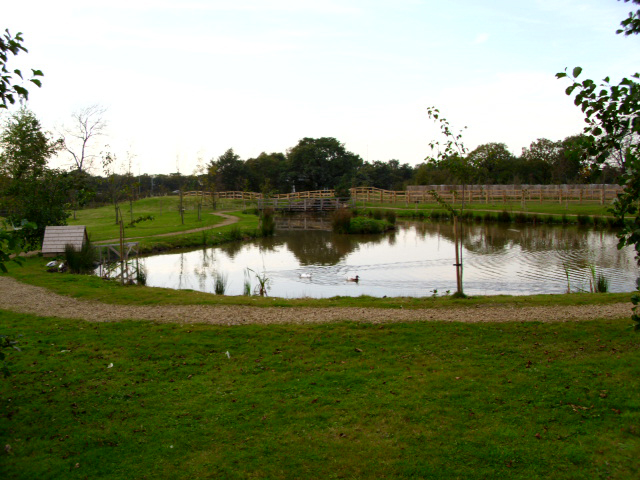 Excellent service, made every process easy with professional service and consideration. I really felt personal interest for my beloved that matters.

Sadly this is my 2nd visit here this year after losing both my dogs to old age. Both times we received great service from the staff. Can't recommend highly enough.

Thank you for being there. Great service made all the difference in a moment of need. Nice grounds and very reasonable prices. Can't recommend enough, thank you.

This is how to find us

We are situated in open countryside in Leyland, just south of Preston off junction 28 of the M6. There is a train station in Leyland and we are half a mile from the Dawson Lane bus stop.

Proud to be part of the Pet Cremation Services Group